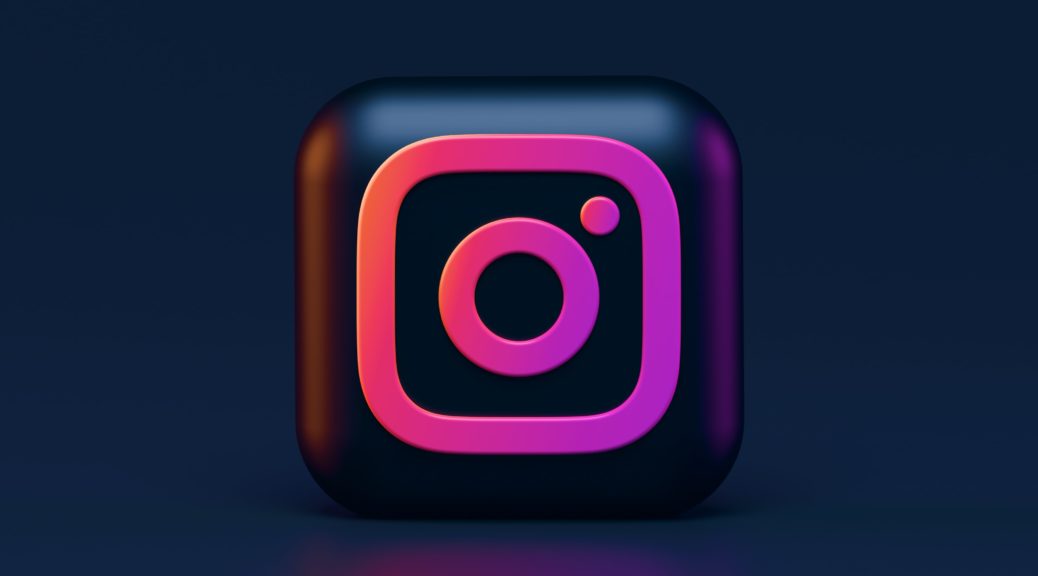 Nowadays, it is difficult to find a person who has not heard anything about such social networks as Facebook or Instagram, but in addition to these services, there are many lesser-known social networks. In this article, more about its alternatives.

The popularity of Instagram has made it predominate over any current social network, so much so that it outperforms others with a high level of importance. With over 800 million, it is gaining recognition and is used to hang both images and videos with text.

There are many alternatives to Instagram, for which we must look back and especially consider those whose functions are similar to those of Facebook. The social network allows you to share images, videos, and text, three main points when communicating with our subscribers.

It is a social network that was founded in 2007. Instead of comments, Tumblr provides fan messages, as well as questions that can be used to contact the author of any blog you like. The main advantage of Tumblr is that photos, pictures, content, and blog pages themselves open very quickly and without any delays. In addition, various messages come almost instantly to the account mail and news feed, and you can put likes, census, and follow in a matter of seconds in one click. Based on this, Tumblr can be called the best choice for those users who have an unstable Internet connection. All images on the social network are high quality and have a resolution of 1280 pixels in height or width.

It is a service designed to allow users to add images found online and organize them thematically. There are also friends with whom you can share content and a huge number of users who are constantly posting something new. At the first acquaintance with service, you will notice that the information is given specifically on your inquiries, and its quantity gives the chance to choose or even to think up something own. When network users find the ideas they need, they store them on Pinterest. Each idea is represented as a Pin. All this is represented by an image with a description and a link from where the image was taken.

It is one of the world’s oldest social networks for finding and establishing business contacts, which is still actively used today. LinkedIn is currently a commercially successful project, profiting from the sale of contextual advertising and, in particular, from the provision of paid accounts. Free accounts are suitable only for novice users, as they have some restrictions, such as the inability to directly contact the right person through internal services LinkedIn, a ban on finding and posting resumes, etc. One of the basic social network services that allow active to use immediately after registration, there is a function to search for business contacts of the user in LinkedIn.

It is one of the most popular photo services at the moment. The service from Yahoo !, which appeared before its largest competitors, such as Google Picasa, rightfully takes its place. In many ways, this is not facilitated by the functionality of the service, but by the user community that has formed around the project. The Flickr system, like any other major social network, allows not only commenting on photos and adding the best ones to yourself, but also adding other members as friends and participating in thematic groups, and chatting in forums.